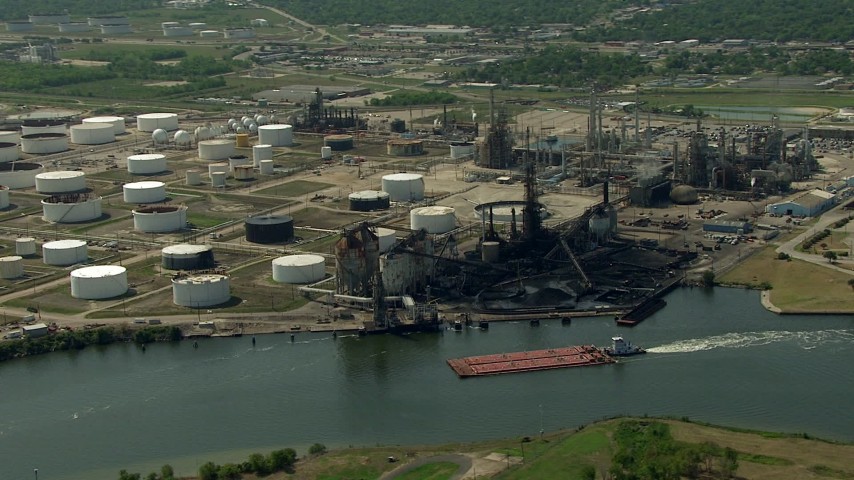 Analysts are getting increasingly worried that the refining industry will not be prepared in time to meet the lower sulfur regulation under the new International Maritime Organization (IMO) set to begin January 1, 2020 and will subsequently increase diesel prices in relation to crude oil.

The new IMO standard will require fuel to have no more than 0.5% sulfur by weight, down from 3.5%. This is called Very Low Sulfur Fuel Oil (VLSFO). Kurt Barrow from the HIS Markit said to Reuters that “you’re not going to build enough new refining equipment nor add enough scrubbers.” Barrow also believes “net cash margin per barrel may climb over $10 in 2020, from about $3.80 a barrel now.” Basically this would increase diesel prices by about 15 cents per gallon in relation to crude oil prices. Bank of America projected $25 a barrel diesel margin in the fourth quarter to comply with the IMO demand, but that may be difficult with the current economic growth concerns.

The overarching headwind that could disrupt this forecast is a continued trade war with China that would decrease economic growth and thus demand for oil. President Trump is set to meet Chinese President Xi Jinping at the G-20 meeting which is scheduled in Japan from June 28-29. Earlier today Trump said new tariffs would go into effect if Xi Jinping does not meet with him in Japan. Therefore, not only Wall Street, but all of us in the oil industry will be closely monitoring what transpires at the G-20 later this month as it greatly impacts us and our customers.