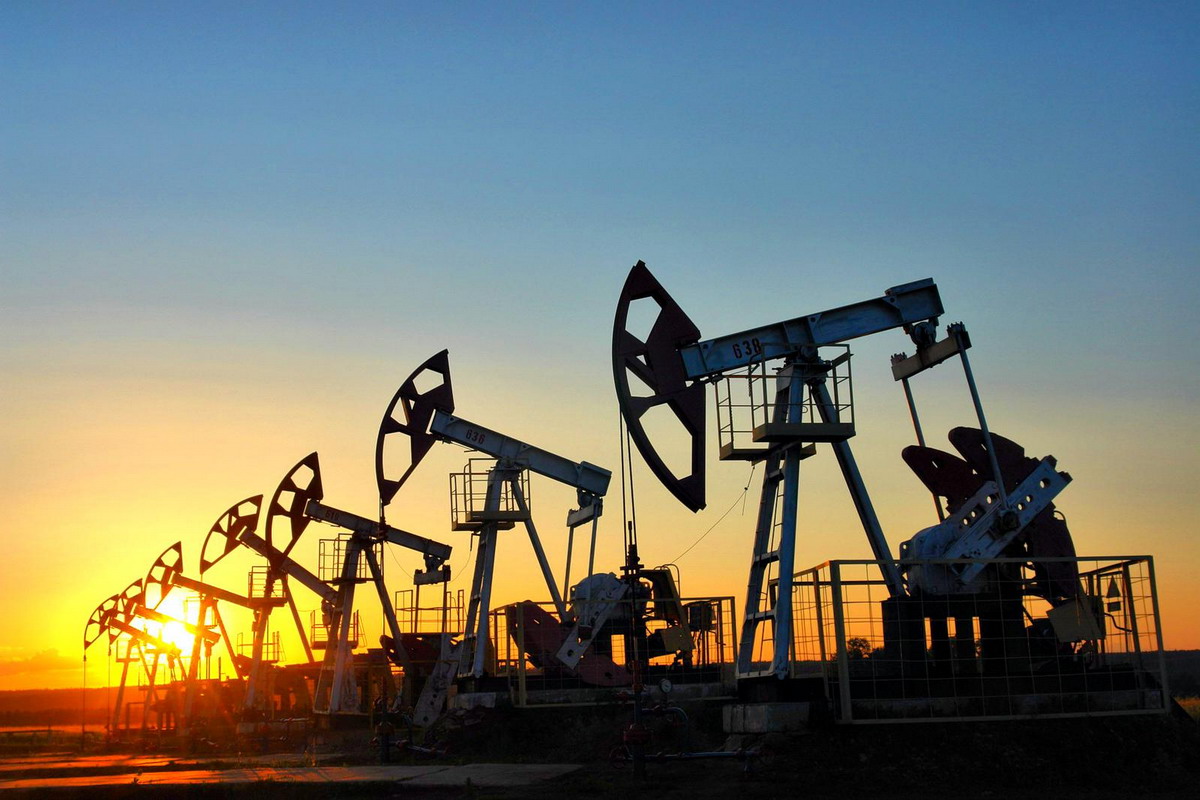 OPEC and non-OPEC members seem to be all on the same page about an exit strategy for the global production cuts come June of 2018. The only issue that has risen is that OPEC/non-OPEC members believe that it should not be discussed until the data is analyzed in the market. Alexander Novak, Russia’s Energy Minister, chimed in by saying that they believe an exit strategy should be implemented but in a gradual manner. Reuters reported “Russia, which this year reduced production significantly with OPEC for the first time, has been pushing for a clear message on how to exit the production cuts so the market doesn’t flip into a deficit too soon, prices don’t rally too fast and rival U.S. shale firms don’t boost output further.” Based off of this quote, it is clear to see that U.S. production is still a very real concern for OPEC and its nonmembers. Russia has said that the exit strategy should take roughly three to six months to implement and that this should not be discussed until the market shows significant progress.

Speaking of the U.S., the market was responding earlier this morning to the increase in drilling activity according to the Baker Hughes rig count published for last week. We have seen the highest number of active rigs in the U.S. since September. Baker Hughes numbers came out Friday showing that we have increased our oil rig count by two, which has brought our total to 751 as of Friday December 8th. We are currently seeing production levels that the United States has not seen since the 1970’s. As a country we are surpassing our 2016 production levels by roughly fifteen percent and totaling near 9.71 million barrels per day.

The earlier losses in the market from this morning have quickly changed direction due to an explosion reported in Manhattan, NY. Details are still being gathered but it is reported that there are multiple injuries and one person currently in custody. All injuries being reported currently are non-life threatening.