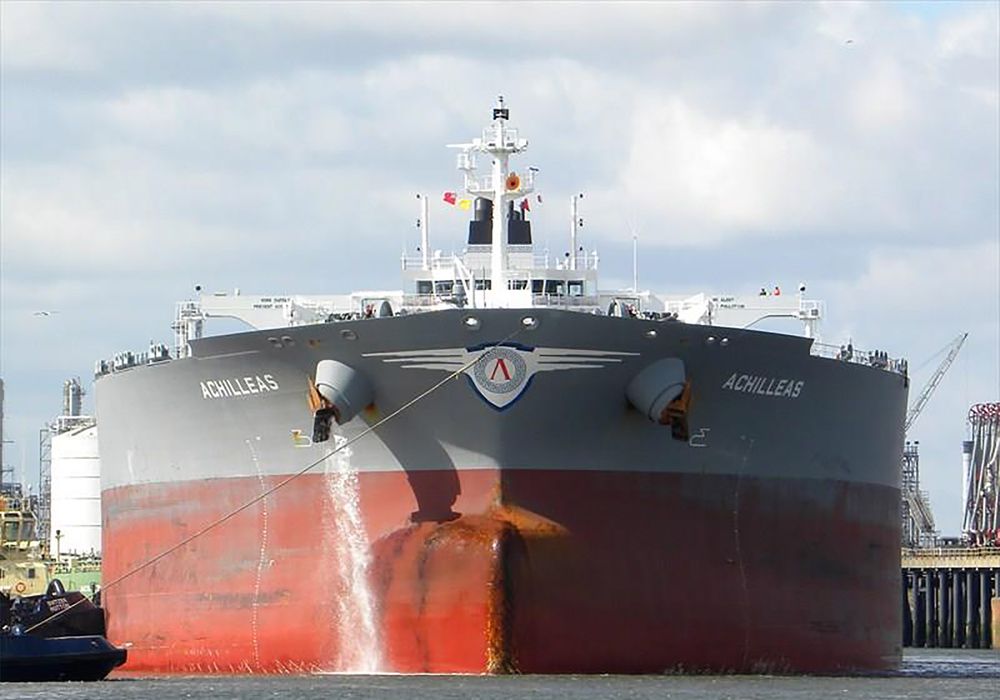 The United States has completed the sale of over one million barrels of gasoline that were seized from four Iranian vessels last August. The fuel seized came from Iran while being transported to Venezuela, two countries sanctioned by the United States. In addition, the Biden Administration is also looking to detain another tanker believed to have shipped Iranian oil to a foreign customer. Sanctions on Iranian oil exports occurred in 2018 after the Trump Administration abandoned the Iranian nuclear agreement of 2015 due to Iran continuing to develop their nuclear program.

The shipment that was seized was the largest by Washington of Iranian fuel to date. The fuel was transferred to other vessels and sent to the United States to be sold, while proceeds were distributed to a fund for American victims of state-sponsored terrorism. The value of the gasoline sold was not known, it was likely worth tens of millions of dollars based on the European benchmark for gasoline prices.

Earlier this month, the United States filed another forfeiture complaint in the District Court for the District of Columbia, alleging that all the oil aboard the vessel Achilleas is subject to seizure under the United States terrorism forfeiture laws. While the Achilleas tanker bears a Liberian flag, officials for the U.S. Department of Justice believe the tanker is part of an Iranian scheme to covertly ship its oil. The tanker last reported its location in Caribbean waters and currently scheduled to arrive into the Port of Galveston on Monday February 15.

While relations between the United States and Iran worsened under the Trump Administration, President Biden supports the return of diplomacy with Iran if it comes into compliance with the original nuclear deal of 2015. However, President Biden states that sanctions will not be lifted to get Iran back to negotiations. The arrival and handling of the Achilleas this week will be a situation worth monitoring to see how the new administration handles this geopolitical crisis.