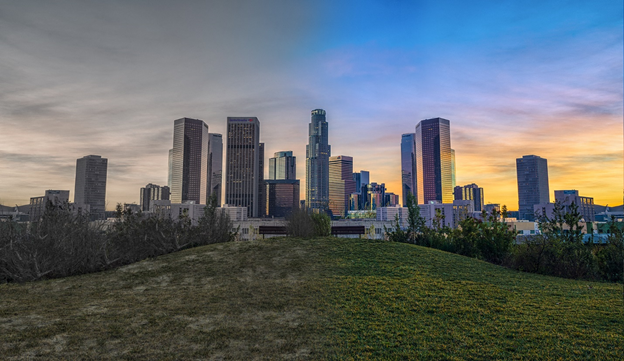 Earlier this week, California senator Nancy Skinner proposed a daring bill that targets air quality and limiting greenhouse gas emissions.  The bill would oblige the California Air Resources Board to, “require a 40 percent reduction in diesel emissions by 2030 and an 80 percent reduction by 2050.”  This is not the state’s first proposed bill to cut emissions, but certainly has garnered attention due to the huge impact this would have on the transportation industry in California.

Transportation owners are no strangers to tightening restrictions, however.   In December the California Air Resources Board put forth a requirement that transit agencies need their fleets to be 100% emission free within two decades.  Peter Fimrite of the San Francisco Chronicle says, “this ruling means some 14,000 gas-guzzling public buses will be taken off the streets as they get replaced with battery and fuel-cell electric vehicles.”   Long haul transportation owners see changing to a majority electric or gasoline fleet as a huge hurdle.  Jim Buell of the North Bay Truck Center states that “compared with gas engines, diesel engines are much more powerful and last longer.  They can last 800,000 miles, a gas engine about 200,000 and generally get 30% better fuel economy.”  Completely replacing a fuel that is 200 years old is a daunting task, but for the state of California they know it’s a transition that needs to happen.

In 2018, the American Lung Association preformed a study that found seven out of the 10 most polluted areas nationwide are in California.  The diesel emissions from heavy and medium duty trucks are shown to produce 33% of the states nitrogen oxides, a major ingredient in smog.  All in all, California has many requirements for their emission output taking place over the next 20-30 years.  This reduction of diesel emissions is certainly one to monitor as it could possibly mean an overhaul of how truck companies operate.