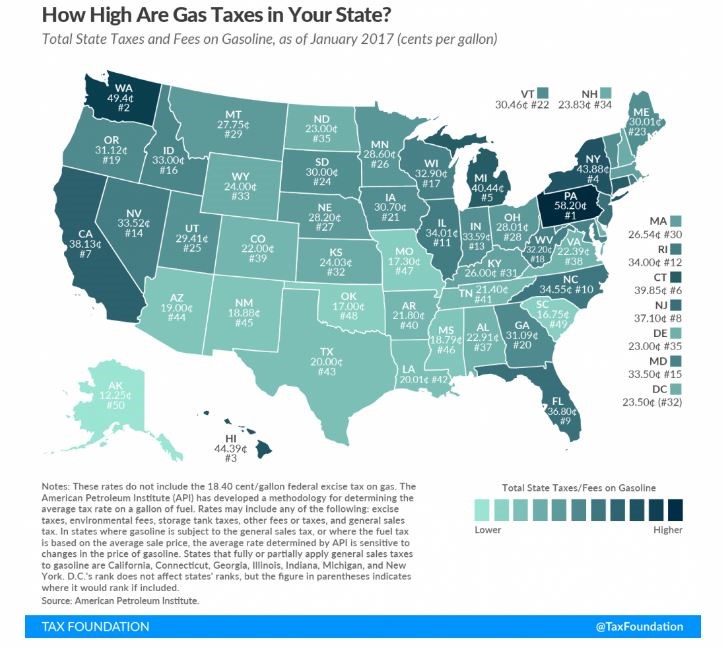 After 23 years without a tax increase, California’s Senate has approved a new bill that will increase fuel taxes to support the overhaul of the California road infrastructure. According to the LA Times,

The article from the LA Times goes on to say, “About $34 billion of the first $52 billion would go to repairing roads, bridges, highways and culverts, with most of the money split 50-50 between state and local projects. Another $7 billion over the first decade would go to mass transit projects. Other money would fund improvements to trade corridors, including the roads serving the ports of Los Angeles and Long Beach, and would go toward reducing congestion on the most clogged commuter routes.”  This is a large step as far as tax increases go and therefore has been met with a great deal of discourse among Californians. According to Reuters, “Republicans condemned the increases, saying the state’s transportation taxes and fees are already among the highest in the nation. They call the measure the largest gasoline tax in California’s history. “Californians got a lemon of a gas and car tax hike today,” Senate Republican leader Patricia Bates said. The average motorist in California, a state renowned for its car culture, will see transportation costs rise by about $10 a month, the bill’s supporters say.” The tax increase is slated to go into effect in November of this year.