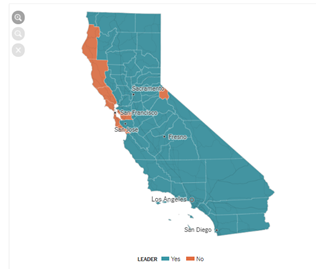 As the votes roll in for the presidential election, another important vote took place yesterday. In California, residents voted on Prop 22. According to Business Insider, “Proposition 22 is a November ballot measure that aims to exempt ride-sharing and food-delivery firms from AB5, a California gig worker law that forces Uber and Lyft to classify their drivers as employees.” After an enormous effort by “Gig Firms” to prevent AB5 from impacting their workforce the votes are in. According to Transportation Topics, “Uber, Lyft and other app-based ride-hailing and delivery services spent $200 million in a winning bet to circumvent California lawmakers and the courts to preserve their business model by keeping drivers from becoming employees eligible for benefits and job protections. The titans of the so-called gig economy bankrolled the most expensive ballot measure in state history, which was decided Nov. 3 with 58% of more than 11 million voters choosing to keep drivers classified as independent contractors able to set their own hours.” This landmark decision has enabled these companies to remain in California without having to re-label their drivers as employees.

As the debate continues in other states around the country concerning the definition of gig workers, independent contractors, and full-time employees; it will be interesting to see if other states try to pass similar laws to match California. Major corporations are flexing their political muscle to maintain the status quo and have done so successfully. It will be an interesting path forward in the gig economy as companies and those who work for those companies interact into the future. 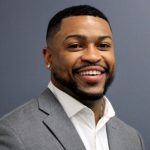 Building trust based relationships with new and existing customers to discuss personalized fueling needs. Emphasize the features of our fleet cards and highlight how they solve our customers problems.