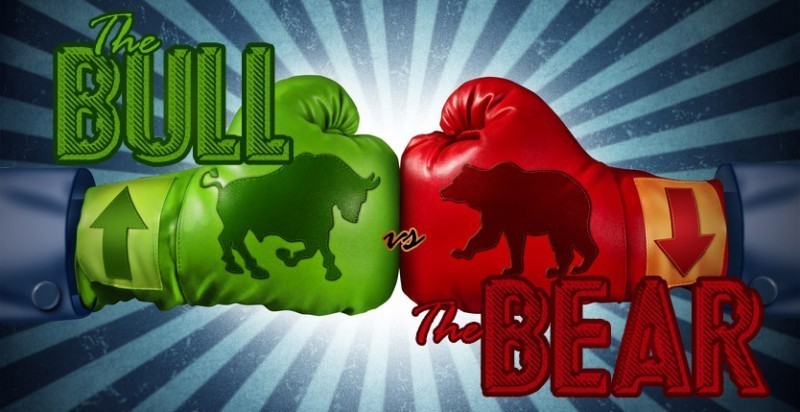 The market has many different influences driving it to start the week. We are in position to see July turn out to be the strongest month for oil pricing thus far in 2017.  There has been a lot of very bullish news recently including the threat of Venezuelan oil sector sanctions following their recent government shuffle up.  If these sanctions do come to fruition, the U.S. government might block the sale of lighter U.S. crude, which Venezuela uses to mix with its heavy crude, to export to other countries. Reuters reports this is the more likely option than an out-right ban on Venezuela imports which was considered last week. This could explain why WTI is trading lower today.  Just as a reminder, Venezuela is the third largest exporter of crude oil to the U.S. directly behind Canada and Saudi Arabia.

The U.S. Department of State has released the following statement July 30th, 2017: “The United States condemns the elections imposed on July 30 for the National Constituent Assembly, which is designed to replace the legitimately elected National Assembly and undermine the Venezuelan people’s right to self-determination.”  Just to put this into perspective, the U.S. imported 673,000 barrels of oil per day in June from Venezuela.  Last year the U.S. imported 741,000 bpd on average but since oil prices declined in 2014 the country of Venezuela has teetered on the verge of bankruptcy.

There are also other bullish factors to take into consideration. With the slowing rig count increases (oil rigs up only 2 to 766 and gas rigs up 6 to 192 last week) and heavily declining inventories here at home and abroad, the prices have followed the bullish trend to some of the strongest pricing we have seen this year.  Some of this is due to the Saudi’s announcing that they will be cutting crude exports to 6.6 mbpd this upcoming month of August.  This would result in just over 1 mbpd in exports cut year over year from 2016.  Another key factor playing in is also the dollar hitting its 13-month low.  This marks the third week straight of decline.

One bit of good news for the bears in the market is that Iraq is not being very obedient when it comes to the compliance of the OPEC cuts. Iraq is OPEC’s second largest oil producer and is defiantly producing roughly 61,000 bpd higher in June than its previous month.  This brings the Iraqi production to its highest levels in 2017, reaching 4.5 mbpd, and OPEC cut compliance levels to 28%.  Between this blatant disregard for the cuts by Iraq and the increased product coming from Libya, OPEC has agreed that a meeting needs to happen to get everyone back on the same page.  Reuters reported “There is a need to align all countries to achieve full compliance,” a source close to OPEC said of the compliance talks, which will be held on Aug. 7-8 in Abu Dhabi.”