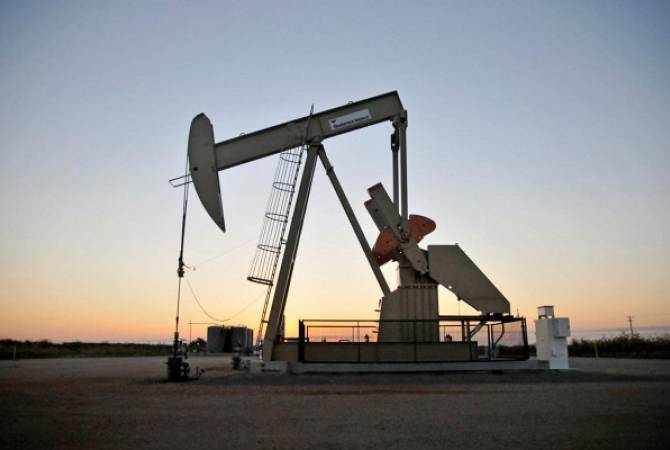 Today, oil prices dropped to $83 a barrel after the United States said it is actively considering waivers on the oil sanctions against Iran, potentially easing the current strain on supply and allowing Iranian oil exports to keep flowing.

“One way or another, it looks as though India is going to take some Iranian crude,” said Oliver Jakob of Petromatrix, adding that the development was helping oil to “retrace some of the price surge we saw last week.”

On November 4th, U.S. sanctions will target Iran’s crude oil exports, putting pressure on governments and companies worldwide to cut imports to zero. The Trump administration is currently considering the waivers for countries that are reducing imports of Iranian crude.

While investors focus on rising output from other producers, oil has dropped. Putting the emphases on Saudi Arabia to compensate for lower Iranian supplies falling further in October. With plans to raise production in November, Saudi Arabia plans to produce 10.7 million barrels per day, boosting its supply to the highest level as of late.

Concerns are that Iranian export loss will leave a thinner margin of unused production capacity to deal with supply shocks with the bulk of spare capacity held by Saudi Arabia.