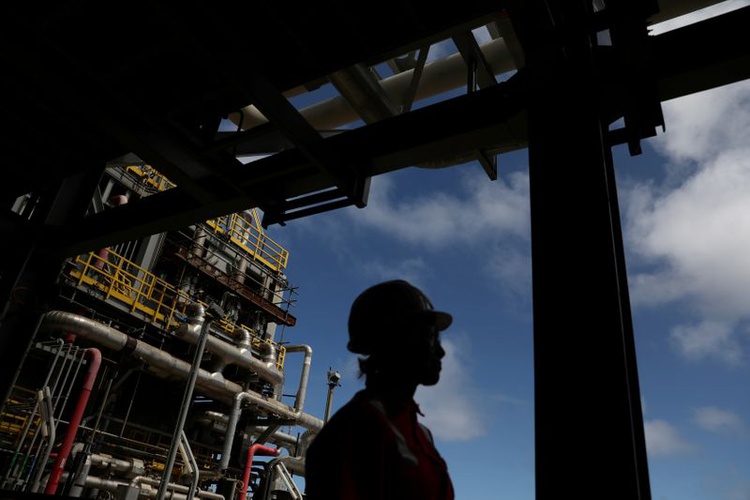 As some countries begin measures to reopen and try to get back to somewhat of a normal routine again, Brazil is still fighting the spread of COVID-19. At least five oil producers have registered coronavirus cases among their employees and contractors at facilities located off the coast of Brazil.

Royal Dutche Shell PLC and Brazil’s Enauta Participacoes have registered at least one case each, while hundreds of other cases have been recorded at oilfields operated by state run Petrobras.

Like mining and meatpacking facilities, oil production has also come under scrutiny during the pandemic as their employees are still forced to work in small confined areas together, along with sleeping and eating in these confined spaces.  Many of the employees are working in tight quarters, miles offshore and this arrangement has raised questions about the effectiveness of testing to contain the spread of the virus.

In most other countries, the coronavirus outbreaks have been contained to a handful of rigs. The National Ocean Industries Association (NOIA), in the U.S. had just registered 99 cases among their offshore workers. As of last week, Brazil became the country with the second highest number of confirmed cases after the U.S.

Last Thursday, oil regulator, ANP in Brazil had registered 544 active cases among workers who had accessed offshore facilities. This does not include the total number of workers who have already recovered.

Equinor registered 60 cases, majority of cases were at its Peregrino field. Over the weekend Petroleo Brasileiro SA registered 181 cases among its 46,000 offshore workers. In order to stabilize their cases they are adopting large scale testing.

According to the government, Petrobras operations testing has rolled out at different times throughout Brazil with difficulties in finding labs willing and able to process results.

Many of these oilfields are ramping up testing and mandating long quarantine periods before returning to platforms; however, that has not been enough to contain the spread of the virus.

Shell has reported one confirmed case and the worker was held in quarantine, with no other workers appeared to be infected.