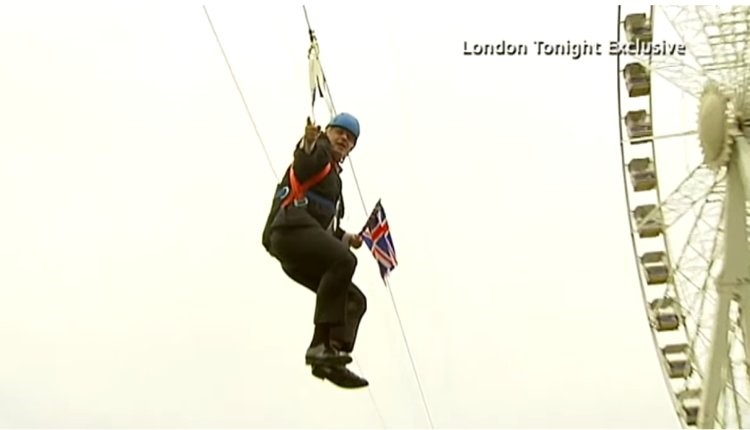 Who is Boris Johnson and why should we care?

Boris Johnson was just elected to replace Theresa May as the Prime Minister of the United Kingdom. As the primary ally of the United States in Europe, what happens in the United Kingdom has a global impact on us. According to The Guardian, “The former mayor of London, who has long cherished an ambition to lead his country, won 66% of the votes – 92,153, to Hunt’s 46,656. Turnout was 87.4% among 159,320 party members…He reminded his audience of ministers and party staff of his campaign mantra: “Deliver Brexit, unite the country and defeat Jeremy Corbyn.””

What was Boris Johnson’s political leaning during the election process?

Boris is a member of the Conservative Party whose primary objective was to ensure that Brexit takes place and transitions smoothly. According to ABC News, “His position is unequivocal: The U.K. will leave the EU with or without a deal on the Oct. 31, the new deadline for leaving after May failed to pass her Brexit deal through Parliament.”

How does President Trump feel about Boris Johnson?

Flaws but not deal breakers:

Boris Johnson has had a checkered past with many political gaffes and scandals. His past as a columnist and talking head in the media as well as the former Mayor of London have provided for some follies that have been displayed as headlines by his opposition during the election. He has mistakenly offended several different religious groups, gender groups, cultural groups, and a few other groups and has apologized to the point that the voting public still voted for him. To highlight some of his gaffes, in 2015 Boris accidentally tackled a young child during a rugby game, and in 2012 he was stuck on a zip line in front of the London Eye.

On July 24th, 2019 Johnson appointed his own cabinet, taken up residence in 10 Downing Street the home of the Prime Minister and has met with the Queen.  Johnson has a lot of work to do to fulfill his campaign promises.  According to an NPR article Johnson has doubled down saying, “We’re going to fulfill the repeated promises of Parliament to the people, and come out of the EU on October the 31st, no ifs or buts,” Johnson declared. “We will do a new deal, a better deal.” He added later in the speech that the U.K. will also prepare for the “remote possibility” of leaving without a deal.” If Johnson intends to stay true to his word his party and appointed officials will be busy convening with the other members of the European Union trying to solidify their Brexit Plans.