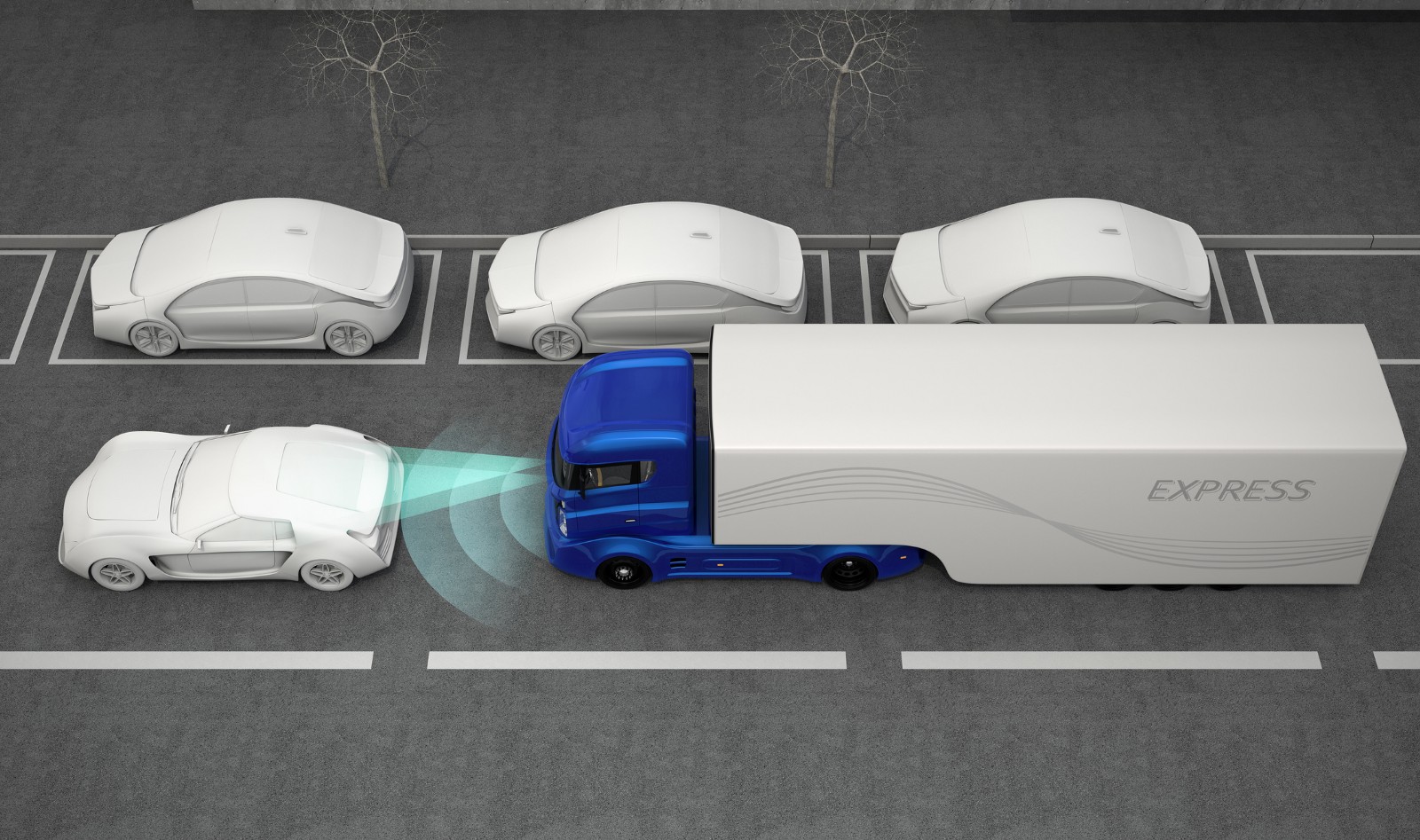 Long distance truck drivers may soon become a thing of the past. Autonomous prototype trucks are predicted to be operating on select highways by 2020. In an article in FleetOwner Magazine, Steve Viscelli, a sociologist at the University of Pennsylvania, projects by 2040 that only a few outliers will not be using a predominantly automated fleet.

So what’s the deal with automated trucks and what will it mean for truck drivers? According to an article in FleetOwner Magazine, “Automation has the possibility to double or triple productivity by having the wheels rolling nearly around the clock without an active driver needed at all times.” A typical tractor trailer on the road can only operate for 8 to 9 hours a day due to the resting requirements for drivers as set forth by the department of transportation. Autonomous trucks could potentially replace as many as 294,000 long distance drivers over the next 25 years. The changes will however create new jobs, but they will be low-quality driving positions unlike the high and mid-wage ones today. These jobs would require a person to sit in the truck while it drives autonomously from one city to the next. Once it hits the first destination, a new person will take over for the next stretch of the trip. Some other tasks for these new potential jobs will be non-driving ones such as communicating with customers and helping load and unload the trailer from the truck.

While autonomous trucks may do some harm to the truck driver pool, they also have the ability to increase safety on our highways. “Rather than trying to predict the specific damage autonomous trucks might do to workers, we must figure out how this technology can help us achieve a safer, more efficient industry, with better pay and improved working conditions for truck drivers”, Viscelli says. Current statistics state that there are approximately 40,000 automobile crashers per year, hopefully autonomy will eliminate a large percentage of these preventable incidents.