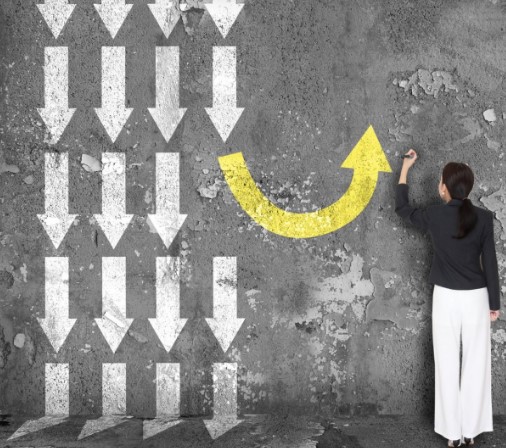 For the first time since March, U.S. jobless claims have fallen to under 1 million. The estimate for initial claims was 1.1 million and ended the week at 963,000. Continued claims were 15.5 million against an estimate of 15.8 million. This report had ended a 20-week streak were initial claims were above the 1 million mark. Pre-pandemic jobless claims were around 250,000. While the labor market continues to show improvement, the total levels of unemployment remain elevated.

The improvement in jobless claims also coincides with the end of the $600 federal unemployment supplement that ended in July. “Economists have warned about the damage to the economy if those enhanced benefits, which many workers credit with helping them keep up to date on basic payments of rent and groceries, are not renewed.”[1] Unemployment benefits have become less valuable than during the beginning of the pandemic.

“‘We’re finally below 1 million, so that’s something to celebrate,’ said Beth Ann Bovino, the chief economist at S&P Global Ratings Services. ‘But it stops there. The worry I have is that the times of quick recalls are in the past. I suspect that these jobs being lost are permanent, and that’s a real problem for the economy and for these households.’”[2] As the pandemic stretches on, many companies are unable to keep their doors open. Optimism is turning into uncertainty and defeat for many small businesses around the country.

Those who are returning to the workforce may be starting new careers. 2020 is becoming the year of the “career pivot.” With the pandemic taking tolls on industries like hospitality and retail, those workers are looking to utilize their transferable skills into new areas of opportunity.

LinkedIn tracks career moves, and the pivots with transferable skills are not surprising. For example, retail associates use their sales and interpersonal skills to move into careers like inside sales and business development. “Leaping into new fields with low skill overlaps can succeed, too, though it may require more time or more formal training to pay off. Former bartenders, for example, can be found in fields as diverse as recruiting, real estate and even law enforcement, although the formal skills overlap in such fields tends to be less than 20%.”[3] Workers are forced to adapt their skills in order to succeed in this time of crisis. The ability to be resilient during these unprecedented times might be one of the most learned and sought after skills in workers.