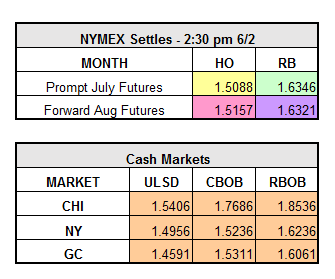 Yesterday at the OPEC meeting, a number of members were hopeful that they would successfully reintroduce the idea of putting limits on oil production.  Iranian oil minister Bijan Zanganeh was quick to shut down any hopes of this happening. Luckily for Zanganeh and Iran, no one at OPEC took any real action, as far as slowing production goes.

It is no secret that Iran did not want to slow production, especially since they are trying to make an economic comeback now that sanctions are over. Who can blame them? When a particular country and its number one industry is experiencing historically slim margins, why would it consider slowing down what is keeping its economy alive?

One might argue that Iran should want to slow production to help raise the price floor. In an easily predictable marketplace, this might make sense to do, but as we know there is no such thing in today’s world.  Sure, in a perfect world, Iran could slow  production in hopes of prices raising, but it cannot afford to wait around for hypotheticals. Even though Iran would much rather have crude closer to $60 rather than the $30-$40 range, it is unlikely that they would allow the Saudis to become the sole powerhouse in the Middle East.

So, where do we go from here?  Ben Brockwell, OPIS director of data, information and pricing shared some thoughts in a recent keynote speech entitled “Oil Prices: What Just Happened and More Importantly, What Happens Next?”

Some highlights from his speech: