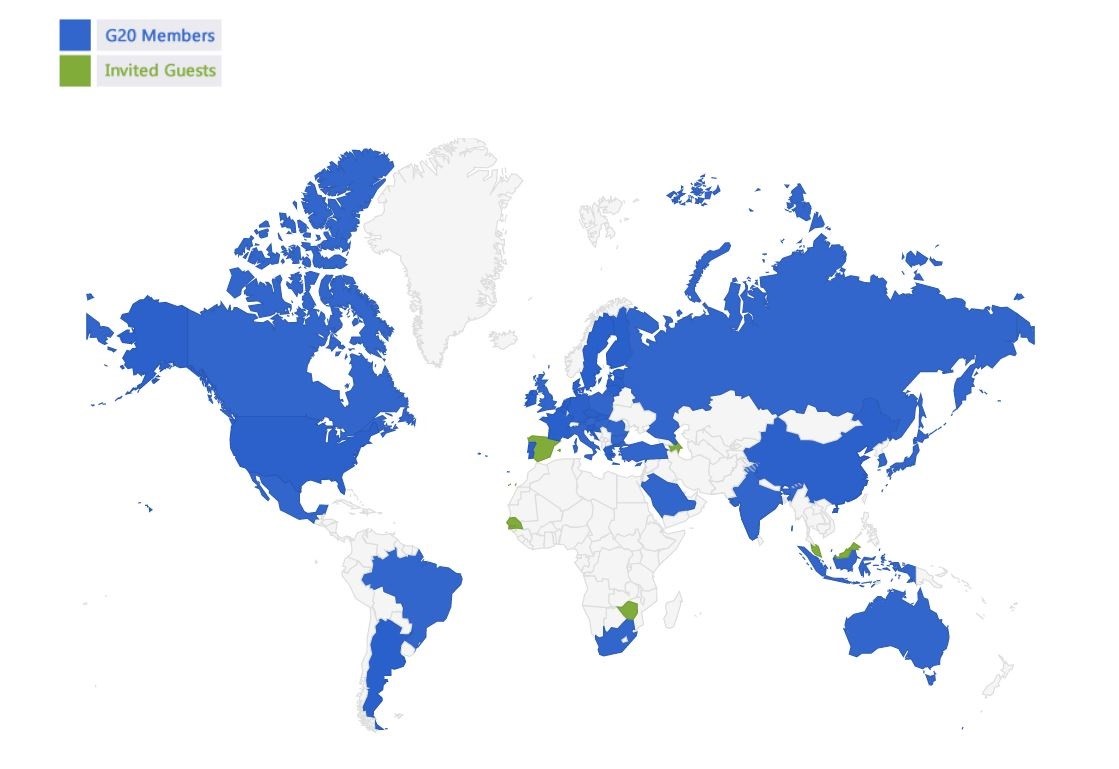 Here is what you need to know going in to the G20 Summit that will be taking place in Osaka Japan on June 28th and 29th.

Q: First, what is the G20 and why is it important?

A: “The G20 Summit is formally known as the “Summit on Financial Markets and the World Economy”. As the “premier forum for international economic cooperation” (agreed by leaders at the Pittsburgh Summit in September 2009), representing more than 80% of the global gross domestic products (GDP), the G20 has made continuous efforts toward achieving robust global economic growth…and a wide range of global issues which have an immense impact on the global economy, such as development, climate change and energy, health, counter-terrorism, as well as migration and refugees.”

Q: Who are the participants in the G20?

Q: What are the pressing topics?

A: One of the main topics is “the bitter U.S.-China trade war has hurt business sentiment and jolted financial markets.” The other key topics to be discussed at the G20 include, trade and investment, innovation, environment and energy, employment, women’s empowerment, development, and health.

Q: How will this impact us in the United States?

A: That question remains to be seen. World leaders will have the opportunities to discuss and resolve the global trade “war” and potentially come to a solution. There will be discussions about carbon emissions and the impending International Maritime Organization (IMO).

Hopefully this primer will provide a simple backdrop to some very complex global discussions taking place later this week.