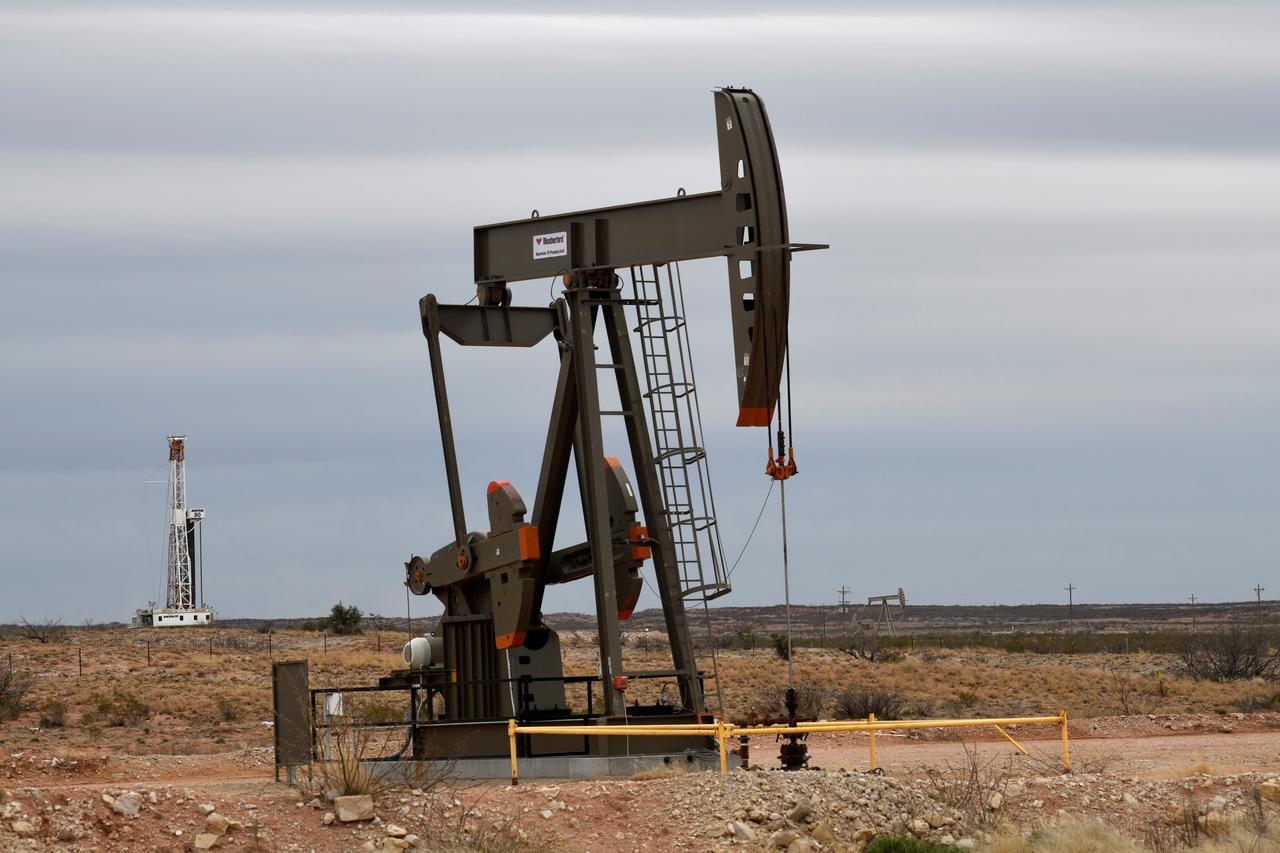 After the recent drone strike and killing of Iran’s major general Qasem Soleimani, it goes without saying the United States may experience more difficulties importing crude oil from the Middle East.  Along with external problems, the U.S. also faces internal issues.  As we go into 2020, we are starting to see a decline in rig counts.  According to Baker Hughes, just this past week alone, the U.S. had lost nine oil rigs causing our rig count to be less than 279.

With rig counts at the lowest point since March 2017, the WTI U.S. benchmark for crude oil is sitting around $63.00 per barrel.  Texas, Oklahoma, and New Mexico are the states where the U.S. has seen the biggest rig count losses.  There has been an estimated 25% drilling rig count decline since the beginning of 2019.

On a positive side, rigs today in the U.S. can drill more wells, drill deeper, and drill sideways. Even with 58% decrease in rig counts over the past six years, the U.S.  can still produce high volumes of crude oil.  That is why the U.S. Energy Information Administration (EIA) forecasts U.S. oil production to average 13.2 million barrels per day. The U.S. produced about 12.25 million barrels per day in 2019. Therefore, less rigs doesn’t necessarily mean less oil production.

The Permian Basin alone represents 60% of drilling in the country with a total number of 403. Even though 2020 is off to a discouraging start with our rig counts, we have a lot of focus on domestic drilling and will see a comeback later in the year.