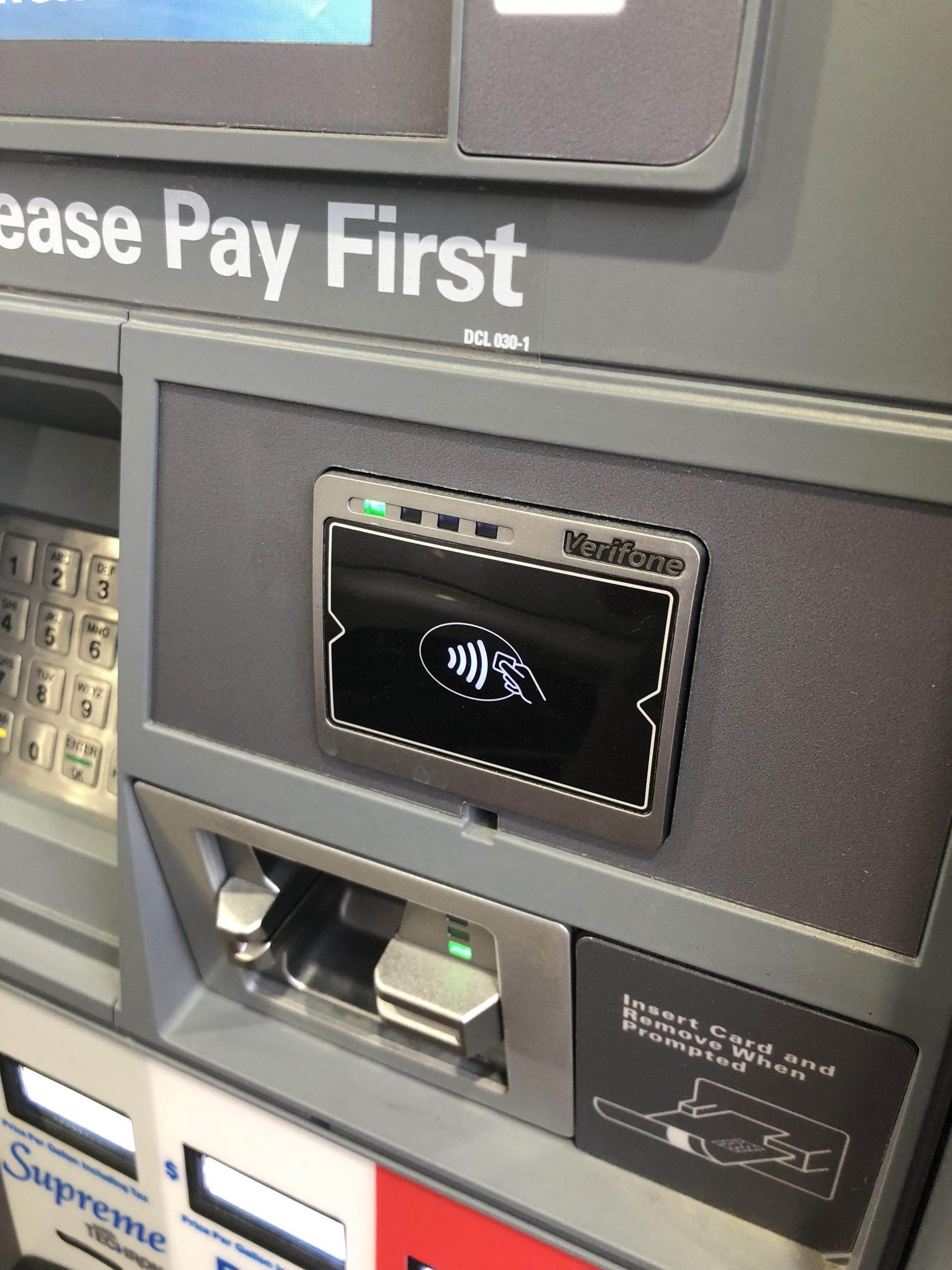 Gas stations across the United States are required to implement EMV Chip Readers at their pumps beginning in October 2020. Although this is a very costly transition for retail stations, the benefits for consumers will conceivably outweigh the cost. Card skimming has skyrocketed over the past few years and by having chip readers at the gas pumps, skimming should decrease.

Due to the infrastructure challenges within the industry, the once 2017 deadline had been pushed back to 2020. The overall cost for retail stations is suggested around $6 billion across 150,000 gas stations in the United States. According to csnews.com, “For small fuel retailers looking at the steep cost of upgrades, it might be tempting to forego EMV or ask customers to pay inside, where most stores have EMV-compliant point-of-sale (POS) terminals. In the long run, though, those approaches will almost certainly backfire. More than 70 percent of U.S. customers pay at the pump, and they’re unlikely to change that behavior. An even bigger issue is that the cost of fraud liability after the EMV shift may be far higher than the cost of EMV conversion, because card skimming is so common.” Although stations are not mandated to move to the new EMV payment type, if they do not implement EMV chip readers they will be liable for all fraudulent transactions where the card was EMV capable which could be costly.

As a reference, the csnews.com article goes on to say that the Secret Service has gotten involved in protecting companies against fuel skimming, “As of November 2018, the federal agency was seizing as many as 30 skimmers a week, each holding stolen data from an average of 80 cards.” If the consumers card is not EMV capable, the card issuer will remain liable for any fraudulent activity. There are however options rather than implementing the chip readers. Mobile payments is one of those options, however there are fraud and cost concerns that come along with paying by phone as well. Another option is a plug-in module that attaches to the gas pump, this would seem to be a solution for smaller retailers who aren’t ready to invest in brand new hardware.

Although retailers still have time to become EMV chip compliant, October 2020 will be here before we know it. There are too many advantages for gas stations for them not to take action as soon as possible.