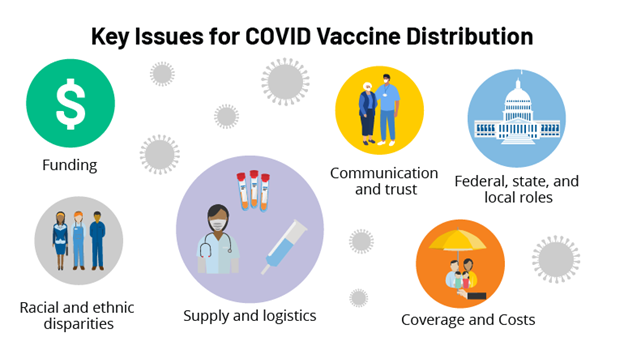 Following a series of positive results from multiple vaccines, the conversation on Capitol Hill has shifted to the distribution and logistics of the COVID-19 vaccines. On December 10th, a group of freight industry executives, including Richard Smith, Regional President of the Americas and Executive Vice President at Fedex Express, and Wesley Wheeler, President of Global Health Care at UPS, will testify as witnesses before the Senate Transportation and Safety Subcommittee. The purpose of this hearing is to determine the logistics and transportation partnership needed between the government and the private sector to safely deliver millions of vaccine doses around the country.

END_OF_DOCUMENT_TOKEN_TO_BE_REPLACED 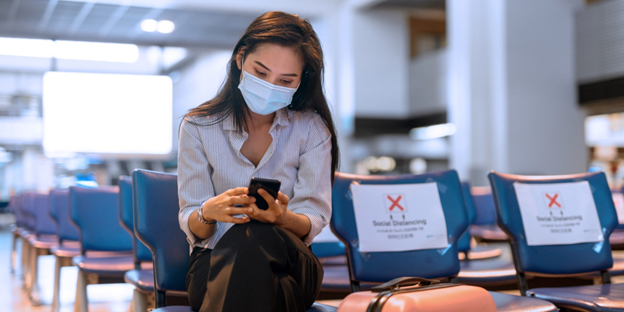 With the impending release of Covid-19 vaccinations, there is much debate among the aviation industry and what requirements should be mandated when it comes to international travel.  Airports Council International (ACI), a non-profit organization that represents the worlds airports, has joined many airlines in calling for a choice between testing or vaccination, fearing a blanket rule imposing pre-flight inoculation would be as disruptive as quarantines, Reuter’s reports.  The ACI World Director General, Luis Felipe de Oliveira stated, “Just as quarantine effectively halted the industry, a universal requirement for vaccines could do the same.”

END_OF_DOCUMENT_TOKEN_TO_BE_REPLACED 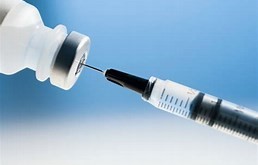 This year has proven to be anything but normal, especially within the oil Industry. COVID-19 has certainly dampened oil demand throughout the world since March, but light is showing at the end of the tunnel. In just the past week we have had two highly effective vaccine candidates prove that our brilliant scientists may get us and oil demand back to “normal” by the end of 2021.

END_OF_DOCUMENT_TOKEN_TO_BE_REPLACED 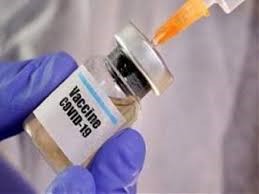 As many are aware, Pfizer announced on Monday that its COVID-19 vaccine candidate was 90% effective in trials on people who don’t have coronavirus. The test was conducted on 43,538 people and had no safety concerns. This brings up the biggest question of all, when the vaccine will be approved and available.

END_OF_DOCUMENT_TOKEN_TO_BE_REPLACED 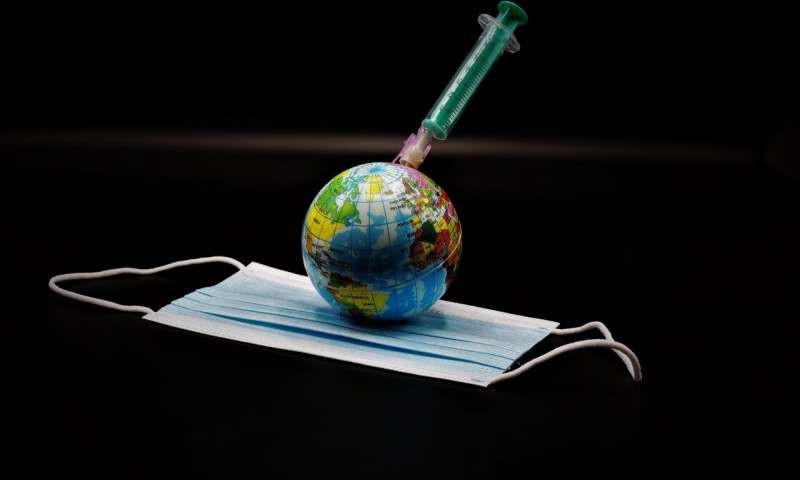 News of the Pfizer vaccine is spreading like wildfire around the world today. Covid-19 has killed more than 1.2 million people the world over. Today, Pfizer announced a vaccine that has a 90% effective rate with no serious safety concerns. If these numbers are to hold true, Pfizer’s new vaccine would hold up to the childhood disease vaccines like measles. Additionally, Pfizer says it expects to have 15 to 20 million vaccines ready in the US by year’s end provided the FDA issue emergency authorization later this month. They also predict to have over 100 million doses ready worldwide.[1]

END_OF_DOCUMENT_TOKEN_TO_BE_REPLACED 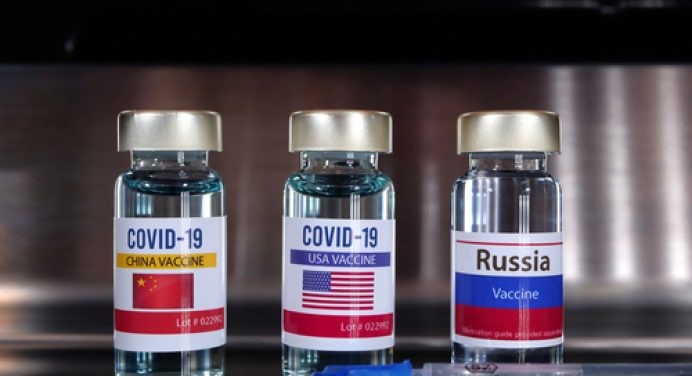 Earlier this month both China and Russia reported that they have developed a Covid-19 vaccine that has been clouded by doubt throughout the world since Phase III testing had not been performed. The vaccines have been developed by CanSino Biologic from China and the Gamaleya Institute in Moscow and are a modification of adenovirus type 5 (AD5). AD5 is currently being used to treat the common cold, and scientists and researchers are now concerned with the effectiveness of the vaccine.

END_OF_DOCUMENT_TOKEN_TO_BE_REPLACED With the global COVID-19 case count reaching 20 million, Russia has approved a vaccine for the disease. There is, however, suspicion around the approval since the trials have yet to conclude the Phase 3 testing. To solidify the vaccine approval, Russian President Vladimir Putin, stated the vaccine is working “effectively enough”- far too vague for most medical professionals throughout the world. What does “effectively enough” constitute? With the vaccination trials being rushed already through the world, how many corners are being cut by the nations at the head of the vaccination development? Like many questions that hint toward political gains and propaganda, we may never truly know the answer to how many corners are being cut on a vaccination approval that could indeed affect the entire globe for better or worse.

END_OF_DOCUMENT_TOKEN_TO_BE_REPLACED 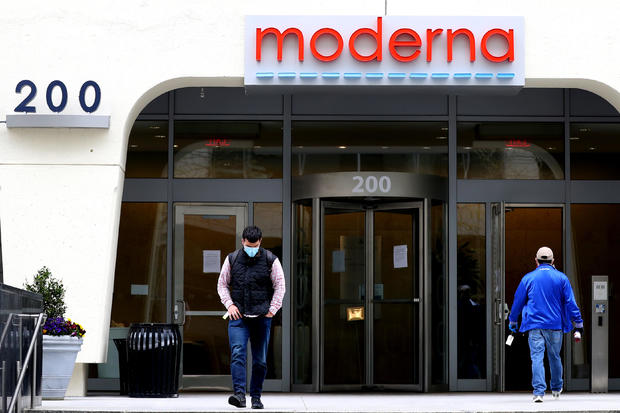 To combat COVID-19, Moderna launched a Phase 1 study consisting of 45 participants in an effort to create a vaccine on an expedited timeline. March 16th was the start of the Phase 1 testing. The initial group of 45 people were divided into groups of 15 individuals.   Each grouping received 2 doses of treatment, but each group received a different dosage of the proposed vaccine (25, 100, or 250 microgram dosages). The subjects who received both doses, showed higher levels of virus-defeating antibodies when compared to individuals who had recovered from the coronavirus. The majority of participants who received both dosages did report adverse reactions, as to be expected during the trials.