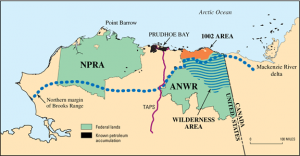 In August 2020, the Trump Administration opened the Arctic National Wildlife Refuge (ANWR) in Alaska to oil drilling for the first time. The U.S. Department of the Interior believes that this area can be drilled in a responsible and sustainable manner only taking up 0.01 percent of the 19 million acres of wildlife refuge. At the time of this decision, nearly 70% of Americans apposed drilling in this protected space. The initial land auction was supposed to take place at the end of 2020, but it was noted that the interest in the sale was quite low as most of the larger oil companies avoided the controversial sale. END_OF_DOCUMENT_TOKEN_TO_BE_REPLACED 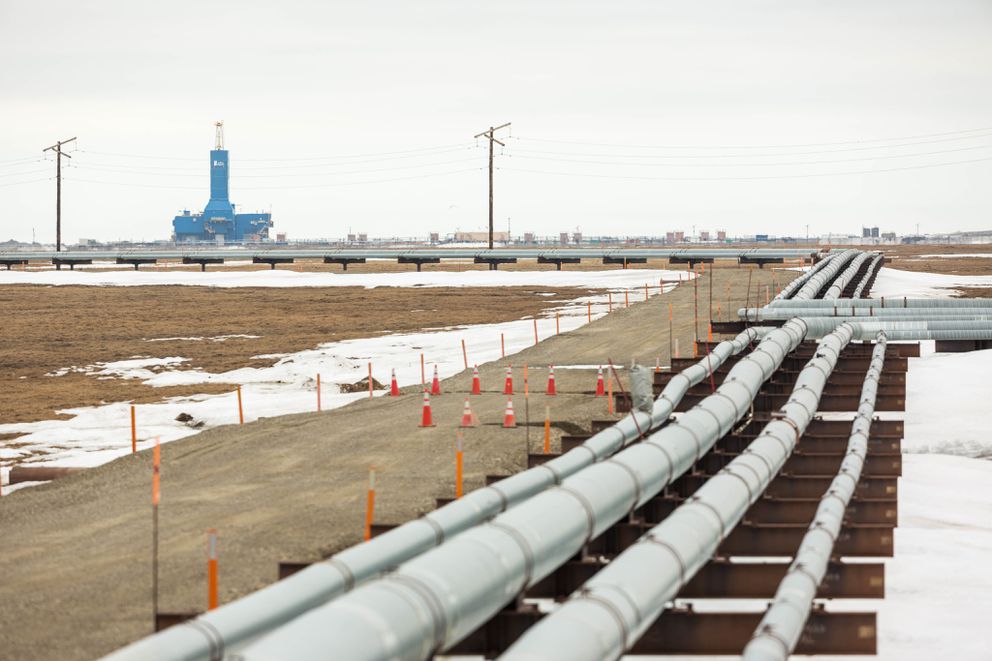