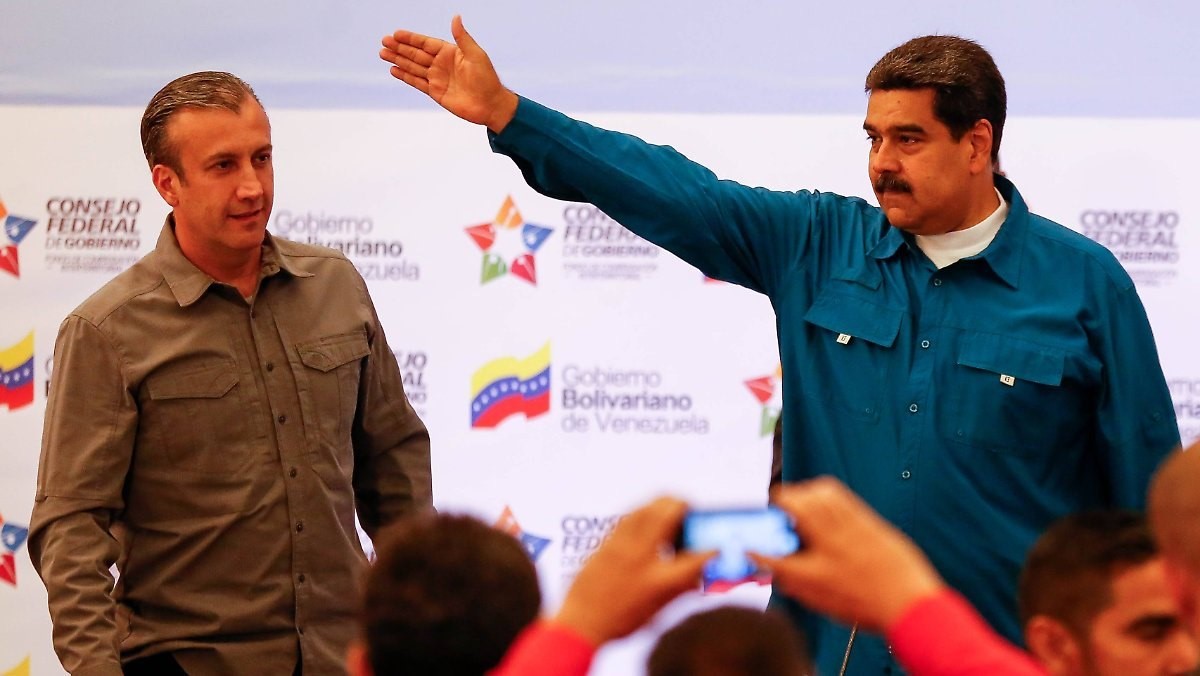 On Monday, Venezuelan President Nicholas Maduro appointed his economy vice president, Tareck El Aissami as his new oil minister.  El Aissami’s appointment comes at a time where the country has been dealing with hyperinflation, declining oil production, shortages on basic goods and sanctions from the United States.  As if things could not get any more precarious for the OPEC nation, El Aissami was recently added to the list of America’s Ten Most Wanted Fugitives on charges of drug trafficking.

Venezuelan oil fell below $10 per barrel last week which represented the lowest level in over twenty years, signaling that a change needed to be made by Maduro.  The previous oil minister, General Manuel Quevedo, had zero industry experience when he accepted the dual role of PDVSA president and oil minister in 2017.  General Quevedo’s dismissal marks an end of an era of military control of the oil sector, a period that has concurred with a drop of output from over 2 million bpd in 2017 to 700,000 bpd today.  In addition, diminished output, Venezuela’s 1.3 million bpd refining network has essentially collapsed after years of under-investment. As a result of sanctions and a poor refining network, Venezuelans reported paying $7.57 per gallon of gasoline last week.  This represented one of the highest rates in the world.   Russ Dallen, head of the Miami-based investment firm Caracas Capital Markets stated, “The country’s only source of revenue, oil, has collapsed under Quevedo and the U.S. sanctions put the final nails in his coffin.”  Oil revenues in Venezuela account for roughly 96% of the country’s income.

Despite having the world’s largest oil reserves, Venezuela has been at the center of political and social upheaval with Maduro’s refusal to relinquish his control as the United States and a coalition of nearly sixty countries recognize opposition leader Juan Guaido as Venezuela’s president. Maduro’s latest appointment of the indicted El Aissami indicates that the worst may yet to come for this struggling nation.