Stutzman Vacuum Service was using a cardlock program that was sufficient for its local fueling needs. As the company’s area of operations expanded due to work in Marcellus Shale drilling, however, challenges arose. When fueling outside of the local area, Stutzman was paying uncompetitive rates and fueling stations within the program’s network were either non-existing or not conveniently located. In order to cost-effectively service a rapidly expanding geography, Stutzman needed a larger network of fueling stations and competitive fuel prices.

As a Fuelman marketer, Guttman Energy was able to offer Stutzman a fleet fueling program with consistent cost-plus pricing at a large, well-distributed network of fueling locations throughout Stutzman’s area of operations. Guttman worked with a non-participating retail station that is geographically advantageous to Stutzman’s operations and succeeded in bringing them into the Fuelman network. The Fuelman program also provides Stutzman with easy-to-read weekly reports detailing all purchases made with its Fuelman cards and is integrated with the Fleetmatics fleet tracking software that Stutzman uses. 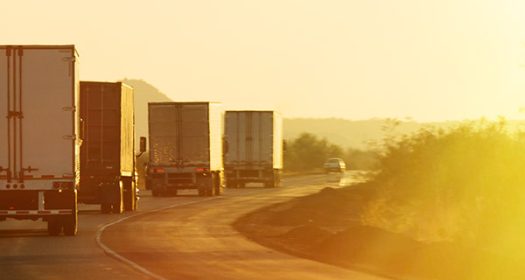 Fuelman’s cost-plus pricing offers Stutzman consistent and competitive fuel prices, allowing the company to save money and successfully bid on jobs throughout its area of operations. The large network of Fuelman merchants gives Stutzman flexibility in fueling its vehicles at convenient locations instead of wasting money driving miles out of the way. The previously time-consuming, tedious process of ensuring that all fuel purchases are legitimate is now much simpler and quicker through weekly reviews of Fuelman reports. Stutzman also takes advantage of Fuelman’s online application to simplify IFTA reporting.

“Managing fleet fueling is key to many aspects of our business and Fuelman gives us the convenience of numerous fueling stations and price visibility we need to effectively manage our fleet. I’ve referred numerous people to Guttman because their program, reliable pricing, and customer service are so good, and will continually recommend them to anyone controlling fleet fueling.” Jason Lephart, Safety Director, Stutzman Vacuum Service, Inc.