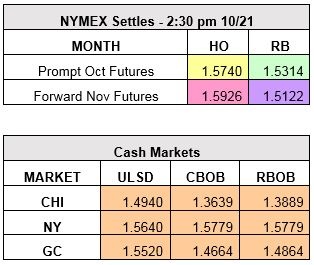 WTI oil prices traded lower Monday morning as Iraq said it does not want to participate in the OPEC production cut. News of this dropped prices to the all-important technical level of $50/bbl.

This isn’t that surprising as Iraq continues to battle the ISIS forces, in hopes of taking back Mosul, the ISIS stronghold. As of last year, 90% of the Iraqi government’s revenue came from oil sales. Therefore, it’s imperative that oil revenues remain high if Iraq wants to maintain a military force capable of defeating the terrorist group’s threat. Falah al-Amiri, who heads SOMO, the State Organization for Marketing of Oil, said that “we should be producing 9 million (barrels per day) if it wasn’t for the wars.” Iraq produced 4.774 MMbpd last month.

Iraq also needs to compete with Iran which has drastically increased its oil exports ever since the U.S. sanctions were lifted earlier this year in January. Iran is now pumping about 4.5 MMbpd, nearly a 5-year-high.

Both of these countries’ decisions for the November 30th meeting will be the most pivotal to determine if a comprehensive cut is agreed upon. Iraq needs money to finance the war and Iran wants to sustain high levels of output to make up for lost revenues during the sanction period. This may be the stalwart gripe that spells OPEC’s doom.

Additionally, November crude prices traded as much as 69 cents lower than the December contract today because the Seaway Pipeline, which distributes crude from Cushing, OK to Freeport, TX shut-in about 850,000 bpd of capacity due to a pipeline leak.