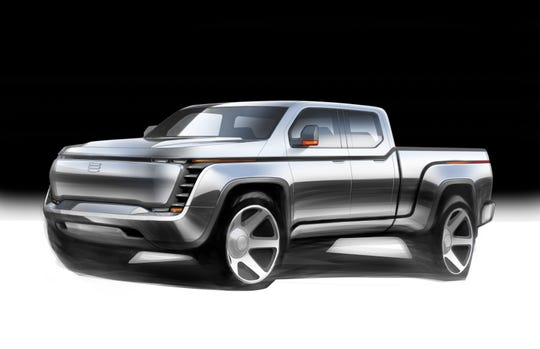 Yesterday, General Motors Company agreed to a sale of its Lordstown Ohio assembly plant to Lordstown Motors Corporation, an electric vehicle startup firm.  This is the first time the plant will be owned by another company other than GM since the facility opened in 1966.  There has been speculation about what would happen to the plant when the Union Auto Workers union went on strike in September. The UAW and GM agreed to close the plant in October of this year.

The strike began on September 15th when the contract between GM and the UAW expired.  Stated by Chris Isidore of CNN, “The walkout of some 50,000 GM workers centered on permanent work for temporary workers, pay raises or lump sum payments, and promises of investments at US plants.”  When a deal was struck between GM and the UAW on October 25th, UAW Vice President Terry Dittes praised the sacrifice the union workers had made.  Per National Public Radio, “the new contract includes an economic package of a signing bonus of $11,000 per member, performance bonuses, two 3% annual raises and two 4% lump sum payments, and holding the line on health care costs.”  GM also agreed to give temporary workers paid time off and an opportunity to apply for full time jobs after three years as a temporary employee.

Lordstown Motors was founded by Steve Burns, the former CEO of Workhorse Group, a company focused on the manufacturing of electrically powered delivery and utility vehicles.  The production plan of the startup is focusing on full size electric pickups at first, eventually rolling out an industrial utility vehicle as well.  Production is slated to begin in 2020 and Steve Burns is putting an emphasis on giving preference to hiring workers that formerly were employed by GM.  Wages are expected to match the top UAW wage of $31/hour for some 400 employees expected to be hired.  With the increase in electric vehicle production nationwide, Lordstown Motors could position Northeast Ohio as a hub for technology as stated by Youngstown State President Jim Tressel.