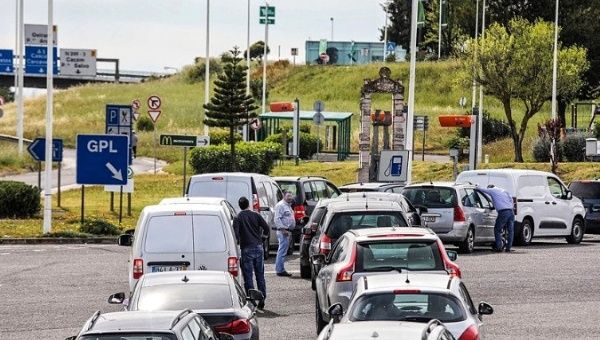 Portugal has declared a nationwide energy crisis this week after all of their fuel truck drivers have gone on strike, threatening to cripple the infrastructure of the nation.  The organization representing the interest of 700 of the 1,000 working in the sector, The National Union of Dangerous Goods Drivers, is demanding higher wages and recognition of its members’ special status.

As the strike enters its third day, motorists across the country are queued up outside gas stations to fill up their tanks, critical levels of fuel reserves are being used at airports and emergency services, public transport companies and ports have been affected.  The Portuguese government and The National Union of Dangerous Goods Drivers reached an agreement prior to the strike on Monday to guarantee the operation of a number of minimum services, which included maintaining service needed to keep the country’s two main oil refineries in operation and have minimal supplies of at least forty percent of normal levels at gas stations across its major cities of Lisbon and Porto.   The government has said that this minimal service has not been provided and fuel supplies are running out.  Portugal’s government has intervened and with the coordination of oil companies alongside their security forces have forced dozens of tanker trucks to be taken to Lisbon to supply the capital with fuel.

The National Union of Dangerous Goods Drivers has said that the strike would continue until its demands are met.  Antonio Medeiros, the union treasurer said, “If we stop for two or three days, we throw Portugal into chaos, we are perfectly aware of that.”  As of Tuesday, the Socialist government and the union have held talks to mediate the situation, but have failed to find a solution. 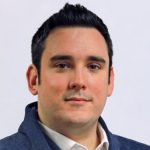