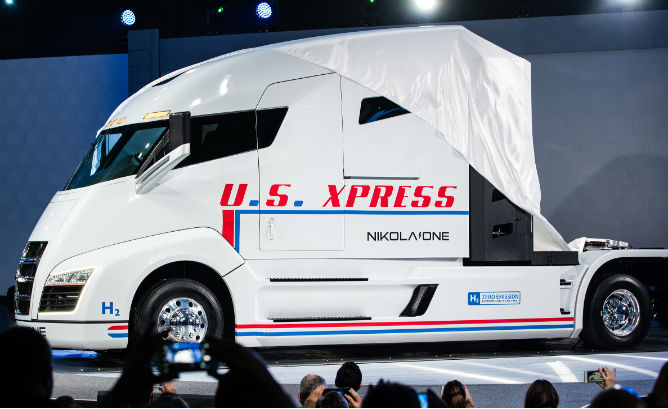 New big rig player, Nikola Motors, is looking to add their mark in the transportation industry.  Nikola is a startup operation based in Arizona that is “all in” on Hydrogen powered semi-trucks. While the theory of Hydrogen powered transportation has proven to be enticing, the actuality has eluded engineers over the past 50 years.  The largest hold back in the eyes of Nikola Motor, is that the tank sizes necessary for passenger vehicle operation has proven to be bulky and inefficient.   Nikola Motors is thinking around the scenario.  If you can’t condense the storage, increase the vehicle size.

Semi-trucks offer a large enough platform for the extra space needed to harbor the hydrogen fuel cells.  This major attempt at an industry leap will not come without cost.  Nikola Motors has estimated it will need funding in excess of $1.5 billion. The finances would include production of semis, and the construction of 700+ hydrogen stations nationwide.  This estimation could leap-frog Hydrogen transportation, right over the EV movement.   Although Nikola is most proud of the revolutionary hydrogen concept, they also produce battery powered transportation as well that would cater to short distance hauls.

As we know, down time is critical in the transportation world.  To compare: it takes about 25 minutes for a semi to fill up enough fuel to travel approximately 500 miles, while hydrogen would take about 42 minutes and battery power about 2.5 hours to recharge enough to travel that same 500 miles.

Production is expected to pick up in late 2022, pending appropriate funding.   Nikola has reported they already have lined up an estimated $14 billion in truck leases from some of the largest players in the industry.

Is Nikola Motors holding the right cards for this bet to pay off? 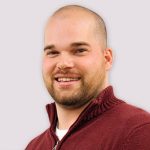